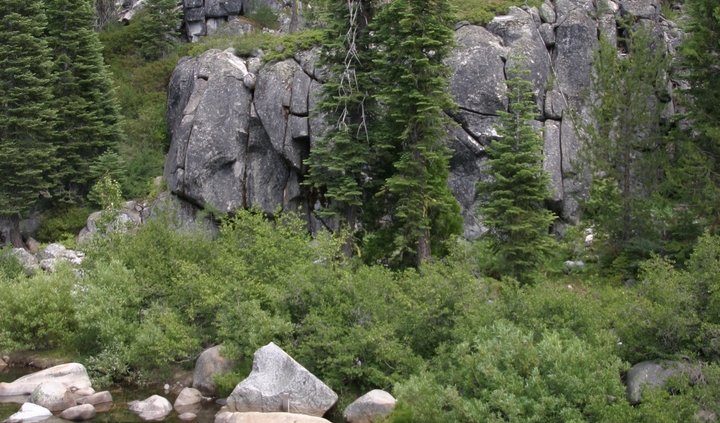 Today, the California Water Action Collaborative (CWAC) is announcing its collaborative investments in critical projects designed to protect California’s water future. CWAC is made up of 20 environmental leaders and Fortune 500 companies who are all committed to taking an integrated approach to finding solutions to advance water security and provide a framework for collective action in the state. CWAC members are environmental organizations, food and beverage companies, non-profits, farmers and local water districts. Ag Innovations has been involved since 2015, and this year also began to facilitate the collaborative. We are delighted to be a part of such an active, engaged cross-sector group.

CWAC’s priorities include building social capital for improved local water management, returning surface water and groundwater to natural systems, and driving corporate water stewardship to align with the Governor’s California Water Action Plan. Within that framework, CWAC has launched four initial projects, and looks forward to starting new projects in the future as the membership of the group and the needs of the state evolve. The current projects have been selected by CWAC members because they believe these projects can have the most significant, positive impact on California’s freshwater resources, and offer the opportunity to test solutions that can have a positive impact beyond the life of the projects. Current projects include:

California is entering its sixth year of record-breaking drought. When CWAC formed in May 2014, it was because members believe that while no one company can solve California’s water challenges, together it can and must take responsibility for the state’s water future.

For more information about CWAC, visit their website at http://cawateraction.org/. 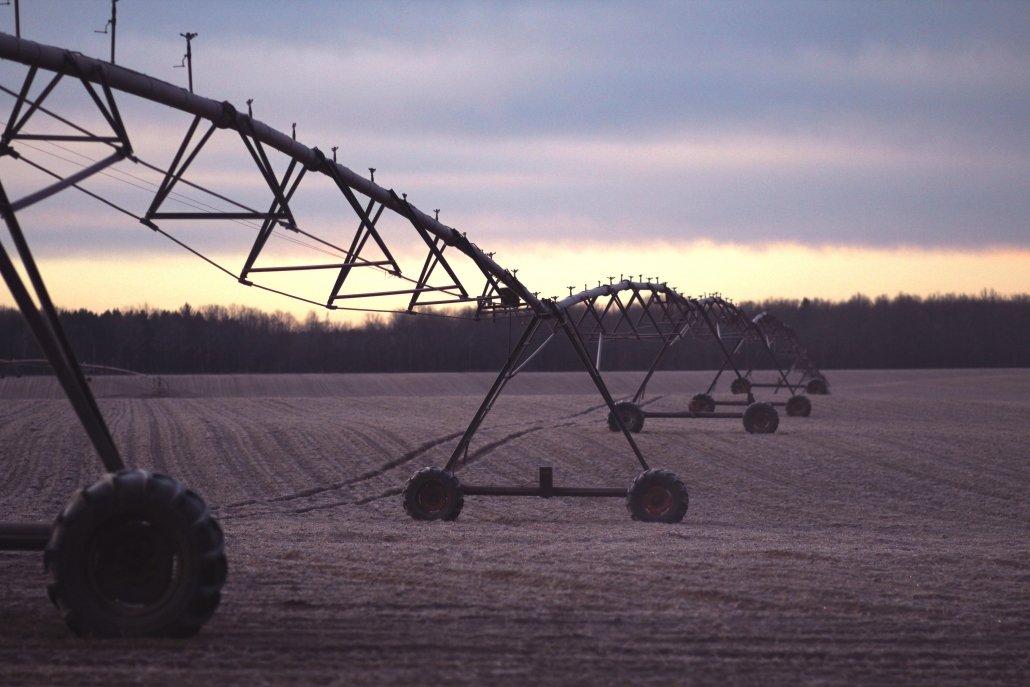